Suzanne and Julie are very friendly, they put you at ease from the moment you meet them. They have many years experience of teaching between them. Teaching all ages from a very young 4 year old to the more mature 80 plus, they cater for all abilities and the very shy and nervous. Here you are not just another pupil, they do their best to know you individually as everyone is very important to them. Everyone enjoys the atmosphere these two outstanding teachers bring to a class or private tuition. Come along and see for yourself! They really do make a difference !

COME AND TRY YOURSELF

People have the opportunity to learn to dance for the reason they want to. It could be for: 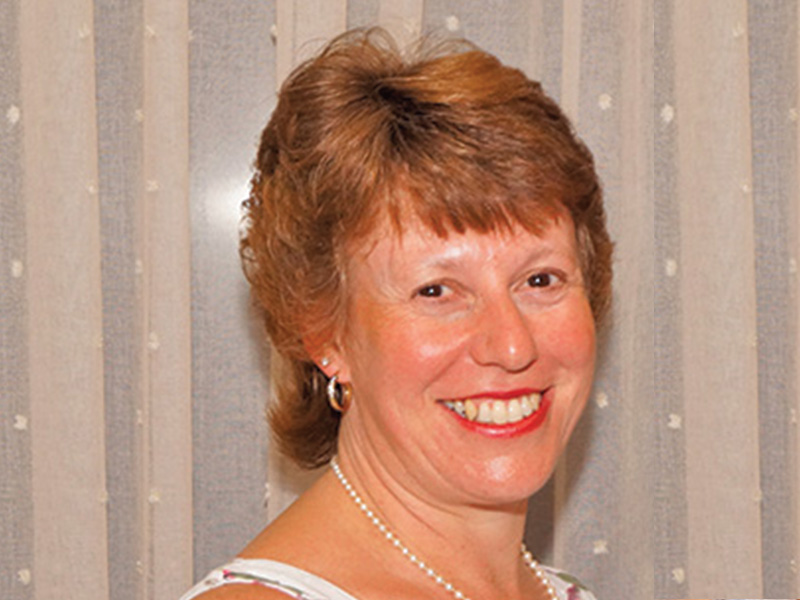 Julie started dancing at the very young age of two and a half years old.  At 3 years old Julie achieved Honours in her first medal, Bronze Waltz; she went on to finish all her I.S.T.D Juvenile medals taking the Alex Moore Award at 10 years old with all dances scoring 99 out of 100 for each dance.

As a Juvenile from about the age of 9 years old, Julie started to do Open Competitions with her partner. They travelled all over the Country, competing most weekends, and practising hard during the week. The practice paid off as in one year they won 56 trophies. (A lot of silver to be cleaned). As Juveniles, they became 1st in England and 2nd in the world at the main event held every year in October at the Royal Albert Hall London. At this time Julie still only 10 years old and her partner was 11. They continued into the Junior section and carried on their success, often winning the Under 14 yrs section.

When Julie was 14 years old a new partnership began and together over the next few months they won many titles becoming UK Junior 10 dance champions and again in October at the Royal Albert Hall they were placed 2nd in England and 3rd in the World for Ballroom. Julie and her partner competed in France representing England and won the Ballroom 5 dance and the Latin American 5 dance championship. Not long after that, Julie and her partner were invited to dance for England in the team match against Denmark, which Julie says was a great honour and everyone was delighted when England won.

At 16 Julie felt she wanted to stop travelling to competitions, and in time she started to help her sister Suzanne with adult and children classes. Julie went on to take her Student Teachers exam and it was not long before she was back into competitions but this time partnering her own pupils in the Medallist Competitions.

The sisters wanted to enter the All Ladies Professional Competitions and were often placed within the top three. In between getting married and having a family of her own, Julie went on to take her Associate Teachers exam and eventually found time to take her Licentiate Teachers exam. Julie said she could not have done all this without the support of her husband and wanted to thank him for this.

2019 Julie is continuing with her studies again now the children are grown up along side running the Keep Dancing School with Suzanne.

Julie took her Latin Licentiate in 2020 and during the Lockdown in 2020 she qualified as a Fitsteps Instructor.  (An exercise class with ballroom and latin steps for the ladies and men of all ages and abilities.  We are so pleased to have this new class in Keep Dancing. 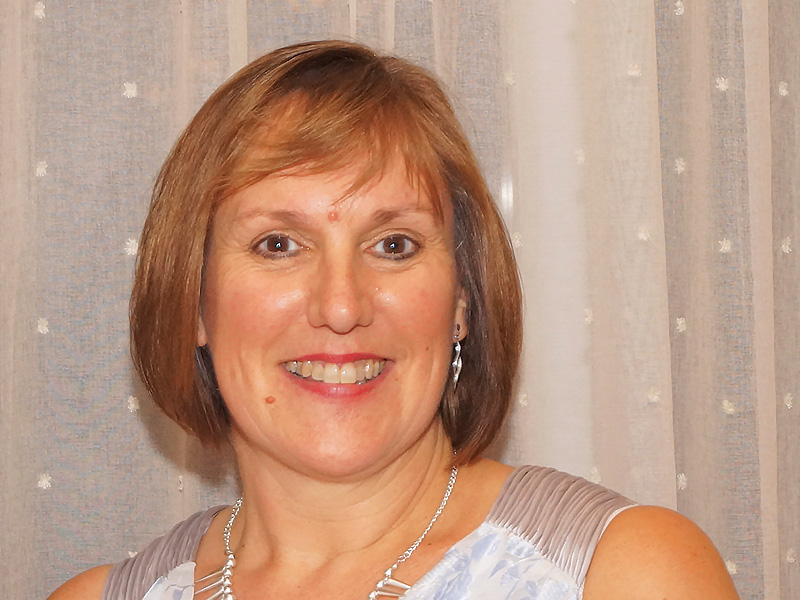 Suzanne was introduced to Ballroom Dancing when her parents took her to a Saturday Morning Dance Class at the age of 6yrs.    Suzanne  went on to take I.S.T.D medal examinations and entered the Grand Finals held at the Hammersmith Palais where Suzanne was placed second in the Paso Doble at Gold Level in those days this was a great achievement like the Grand Finals held now in Blackpool.

Suzanne found she preferred teaching to competing and at the young age of 16 started her training with  Glenn and Lynette Boyce and Joan and Dan Judah.  In 1984 she passed her Teacher’s Associate exam with Distinction and this enabled her to be put forward for the prestigious Phyllis Haylor Scholarship, the youngest teacher at the time.  Over the next few years Suzanne taught part-time alongside her office job whilst she built up her clientéle and raised a family.  She then went on to take her Licentiate Latin with Martin Simmonds and then Licentiate Ballroom exam with Anne Lingard.

September 2019  Suzanne achieved her Fellowship Ballroom with help from Louise Sampson and Simon Cruwys.   An achievement she has always dreamed of.  The Month of study with a week in France on a Study week helped with great results.  She is hoping to add Classical Sequence to her list and Latin Fellowship. ( watch this space).

Over the years, Suzanne has become known for welcoming pupils of all ages, guiding them gently from shy beginner to accomplished dancer.  She is now a member or the BRITISH DANCE COUNCIL AND AVAILABLE FOR JUDGING BALLROOM AND LATIN COMPETITIONS.

Suzanne’s strengths are focusing on the individual, believing that everyone can dance and will achieve their personal goals in their own time. There is no such thing as age in Ballroom dancing.  She believes it is the one thing in life where all ages can come together and enjoy each others company regardless of age.

In 2010 Keep Dancing was formed with  the sisters working side by side.  Its lovely to have all the family involved in the school Mollie and Gerald (Mum and Dad),  Her two daughter’s Naomi and Rebecca, and partner Steve all of whom help make this a really happy Keep Dancing Family.

Have a look at our calendar

The choice is yours

All the above you can learn at your own pace, come to the children or adult group classes and/or have one-to-one private lessons! All sessions welcome both singles and couples!

Suzanne and Julie make sure they are teaching you the latest steps and styles by attending Lectures held all over the country on a regular basis and also keeping up their own Teachers qualifications.

Come and join in the fun with us sisters Julie and Suzanne of Keep Dancing. More information call 07733107442

I just love Suzanne and Julie’s enthusiasm as well as their vast knowledge.

Thanx so much for such a fun first lesson last night at Corfe Mullen, can’t wait for next week.

Big thank you, Suzanne and Julie, for a fun packed sequence Christmas party at the Carrington yesterday afternoon. Buffet was delicious thoroughly enjoyed the variety of dances.